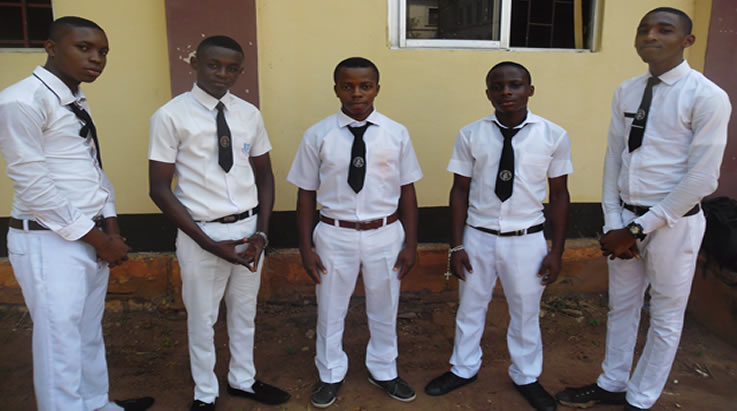 Holy Ghost College was built by the Catholic Church in 1946 and before the Nigeria - Civil War (1967-1970), it was the pride of the Church in ur diocese. It was known for its high academic standards and as a citadel for the character formation of the leaders of our country.

Unfortunately, at end of the civil war in 1970, the State Government took over the school along with other mission schools. As the Government administered it, the academic standards dropped, indiscipline shot high and the infrastructure totally collapsed and the College became a ghost of its former self.

In 2012, the State Government returned the institution to the Catholic in total ruin. Accordingly, since we took over the school, we have been struggling to rehabiliate and bring it to its former glory.

Considering our slender resources and given the massive damage of the school as a result of over forty years of total neglect, our diocese is unable to undertake the rehabilitation of the school without external assistance.